She has acted in numerous TV dramas and came to limelight after acting in a TV commercial for mobile phone operator Banglalink. In 2017, she starred in a popular television drama Boro Chele. 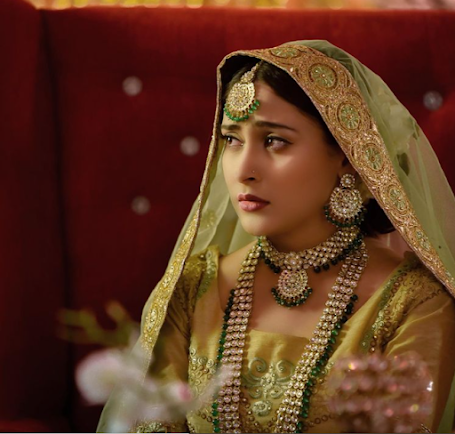 Chowdhury was born on 19 April 1991 in Chittagong, Bangladesh. Her father, Mohiuddin Chowdhury, is an employee of the government and he worked at Bangladesh Biman. Her mother's name is Ghazala Chowdhury. She is the eldest among her four brothers and sister

Chowdhury began her career as a model. After winning the Lux Channel I Superstar contest, she signed to appear in Salauddin Lavlu's ‘Waris’. Later, the film was canceled. Chowdhury's first television debut was in Tumi Thako Shindhu Parey. Mehazabien then started to appear in television in commercials. She played a role as the heroine in romantic-comedy telefilm Ekai 100 and romantic tragedy Boro Chele. In 2015, Mehjabin Chowdhury acted in the Mostofa Sarwar Farooki's film Duboshohor. 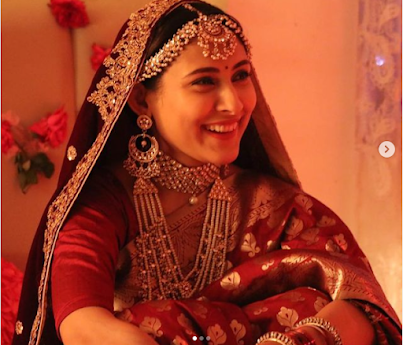